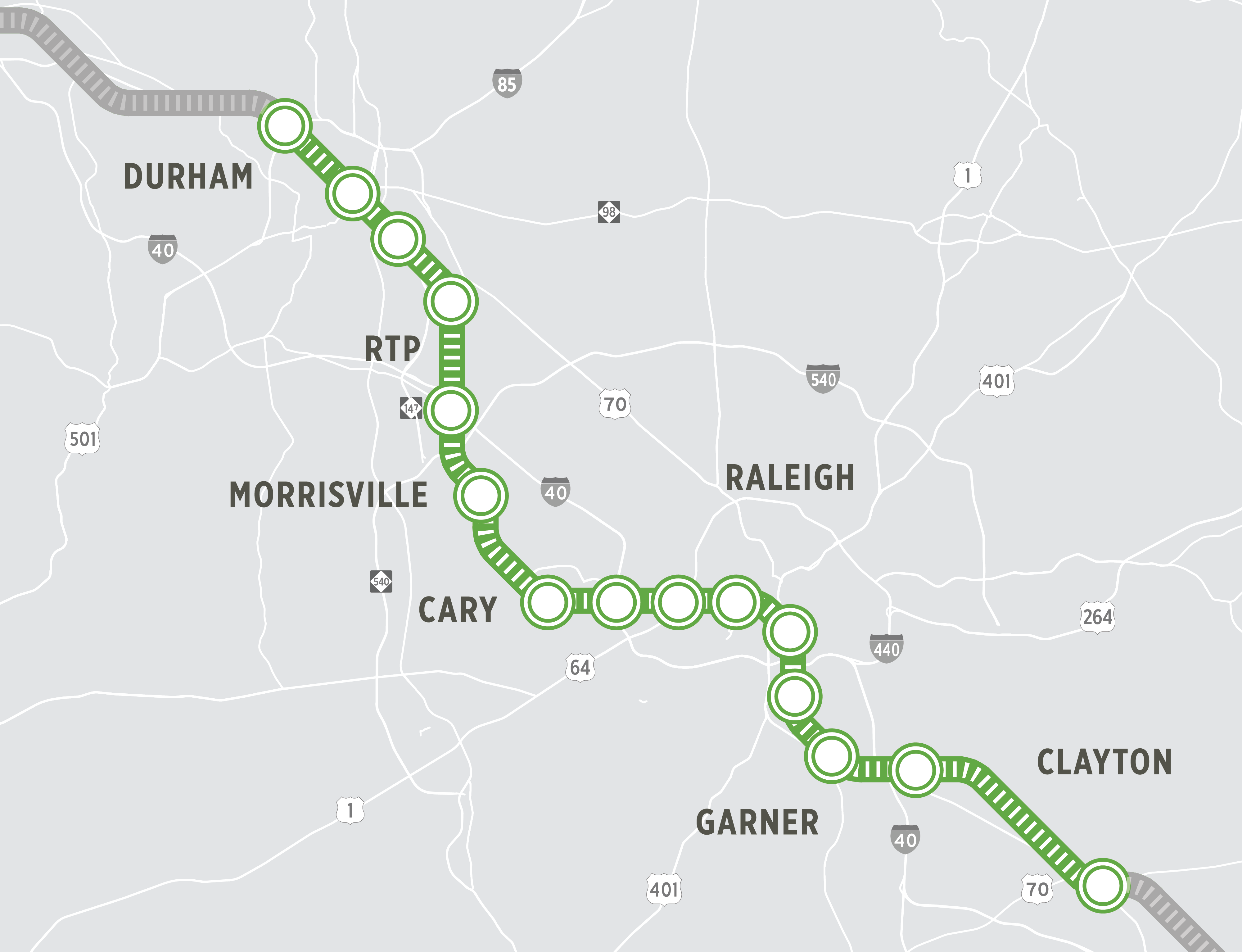 A TJCOG study also finds that the rail corridor runs through eight of the Triangle’s Top 10 employment centers, highlighting how the rail project would help connect people to jobs.

Research Triangle Park, NC (Jan. 11, 2022) – A travel analysis that looked at where workers live, where residents work and how the Greater Triangle Commuter Rail Project would help those in modest neighborhoods get to key job centers found that the rail corridor runs through eight of the Triangle’s Top 10 employment centers and that 30 percent of all jobs in Wake, Durham, Johnston and Orange counties are within a mile of the rail corridor.

Of all the primary jobs in the three counties that pay less than $40,000 a year, 23 percent are within the corridor. 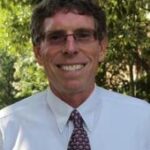 “The data shows us that we are concentrating on the right corridor for rail,” says John Hodges-Copple, metropolitan planning director at the Triangle J Council of Governments, which conducted the analysis. “The line runs where people are already going cross county to work and where 12 of 15 proposed station areas have a high concentration of low-income people or those who lack cars, are near a job center or both. The rail corridor seems to do a good job of serving what we think are important travel markets.”

The TJCOG travel analysis is part of the last study phase for the Greater Triangle Commuter Rail Project. The rail line, part of the transit plans of Wake and Durham counties, would run at least 37 miles from West Durham through Raleigh to Garner or Clayton. Governing boards will use the TJCOG information to help decide this year whether to build the transformative transit project.

The commuter rail line would be the spine of a unified regional transit network that includes bus rapid transit corridors and greatly expanded bus service.

The new market analysis looked at job centers, travel to or from the corridor and the number of neighborhoods within the corridor with relatively high levels of concentrations of households with lower incomes, with no vehicles and with BIPOC residents.

The study also indicated performance measures that can be tracked and steps that commuter rail partners can take to best serve the Triangle’s most important travel markets. A critical part of collaboration will be ensuring seamless “first mile‐last mile” bus and micromobility connections that link neighborhoods and business districts to rail stops, TJCOG says.

Here’s a look at key findings. 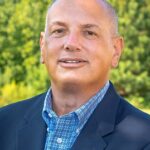 “Our study shows that 30 percent of jobs in the Triangle region are within the proposed commuter rail corridor and that many people are living in one county and working in another,” says GoTriangle CEO and President Charles E. Lattuca. “It’s easy to see how a new regional transit system including a commuter railroad will transform the way residents can access new employment opportunities A transit project that connects our residents to eight of the top 10 job hubs in the area is a transit project we need.  Commuter rail will work hand in glove with new bus rapid transit corridors and local bus investments to move our region forward.”

TJCOG is now conducting its third and final study for this stage of the commuter rail project. The study will look at land use around the corridor.

When completed in the spring, this study phase should indicate whether the project is technically, financially, legally and politically achievable. Governing bodies will vote on whether to proceed with the project and apply for entrance into the federal Capital Investments Grants pipeline to help pay for it.

The travel analysis report can be found online here.