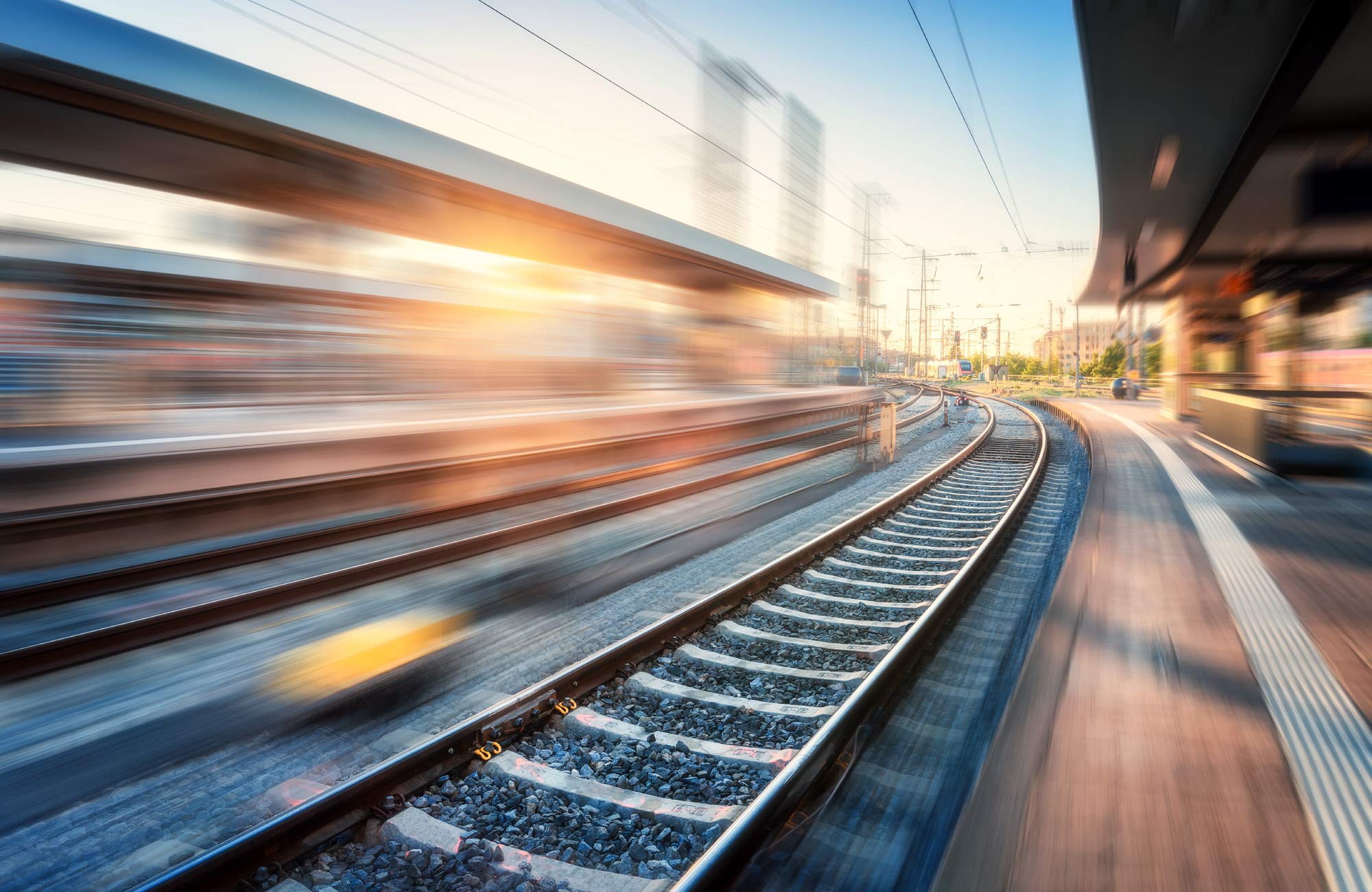 Wake, Durham, Orange and Johnston counties collectively add more than 32,000 residents a year, resulting in crowded roads and ever-lengthening commute times. A Triangle commuter rail line between West Durham and Raleigh extending to Garner or Clayton presents an opportunity to manage growth and create a truly regional transit network, which will help us build upon our standing as one of the best places to live in the United States.

AS PLANNING FOR THE TRIANGLE COMMUTER RAIL LINE CONTINUES, LEADERS WANT TO KNOW WHAT YOU HOPE TO SEE.

Get up to date on planning for the rail line so far HERE.

A Quick and Reliable Commute

Plan a car trip between Garner and Durham, and you can expect to spend between 35 and 60 minutes or more on the road, depending on traffic.

No matter how crowded the Triangle’s roads get, commuters will be able to rely on a Triangle rail line to get them to work, school, health care or play in the same amount of time every day. Instead of gripping a steering wheel, commuters can read, work, sleep, check social media and relax.

A fixed transit line through the Triangle would give leaders one tool to manage growth by connecting the Triangle’s vibrant downtowns and universities and by offering the opportunity to create new dense, pedestrian-oriented communities that include offices, homes, retail space, parks, grocery stores and restaurants near new rail stations.

Such development can grow the tax base that supports all of our critical public services. In addition, for every $1 billion invested in public transportation, an additional $5 billion in GDP and nearly 50,000 jobs are created over 20 years, according to the American Public Transportation Association.

Join our emailing list to receive the latest news & updates.