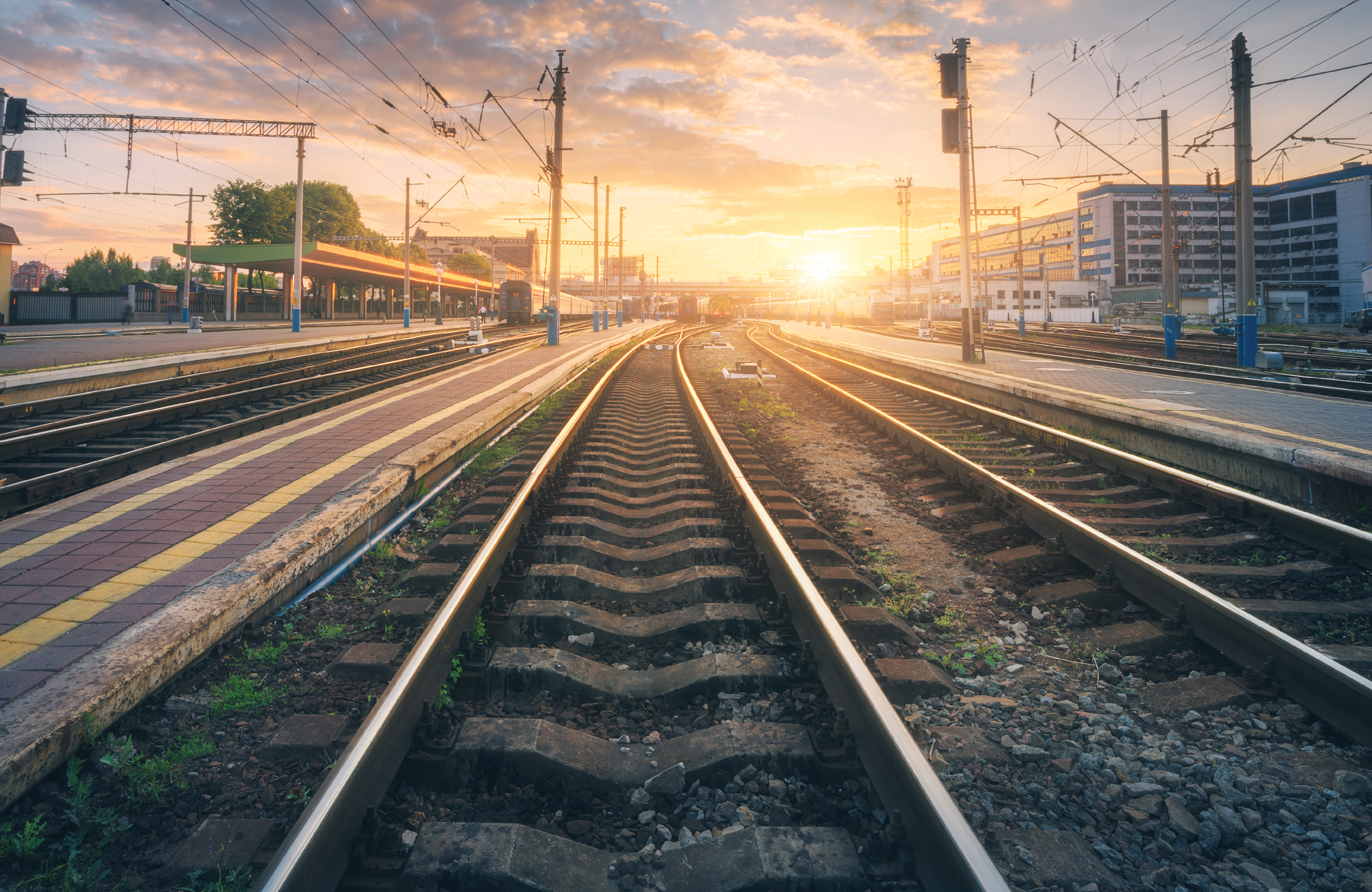 AUG. 4, 2021 -- A majority of residents in Wake, Durham and Johnston counties are spending more than half of their incomes on housing and transportation, according to a recent Triangle J Council of Governments studyon affordable housing opportunities within the corridor of the Greater Triangle Commuter Rail Project.

Investing in a high-quality transit network close to affordable housing would help many of those Triangle households reach a better spending balance, according to the TJCOG study.

“More than 40,000 households in the Triangle metro region have no car available,” says Charles Lattuca, president and CEO of GoTriangle, which is leading the commuter rail project for the region. “Fortunately, the Greater Triangle Commuter Rail Project would be the spine of our regional transit network that also will include several connected bus rapid transit projects and an expansion of bus service. Together, these projects will open up an amazing amount of access to opportunities for everyone across the Triangle.” 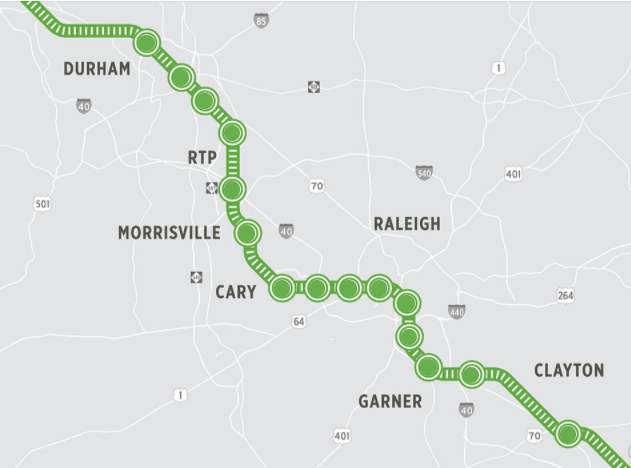 The commuter rail project, included in both Wake and Durham counties’ transit plans, would run up to 43 milesfrom West Durham to Garner or Clayton through major employment areas, connecting to world-class universities and employment areas and increasing job and educational opportunities for everyone in the Triangle.

Find out more about the project and sign up to become a Commuter Rail Insider at readyforrailnc.com. Through Aug. 31, groups, agencies, organizations or nonprofits also can request a presentation about the commuter rail project as part of the latest outreach effort. Please find a presentation request form here.

27% OF AVAILABLE AFFORDABLE HOUSING IN THE RAIL CORRIDOR

The TJCOG study found that 27% of the region’s available Legally Binding Affordable Housing (LBAR) is within a mile of the rail corridor, while the corridor itself makes up only 4% of the region’s land area. LBAR units have legally binding agreements to keep the housing affordable for a set period of time, sometimes permanently.

In Durham, 37 percent of the county’s LBAR units are within a mile of the rail corridor. In Wake, it’s 25 percent and in Johnston 4 percent.

There also are many opportunities to build more affordable housing. There are plans for 2,000 new affordable homes in downtown Durham alone. The rail project would serve this area of density and help scores of people with modest means reach job centers, the study found.

The Federal Transit Administration evaluates the relationship among transit, land use and housing affordability within transit corridors to decide which new transit investments to help pay for. Planners of the project are depending on the federal government’s criteria-driven New Starts program to pay 50 percent of the rail line’s cost.

The TJCOG analysis of affordable housing opportunities within the corridor is part of the final study phase before governing bodies decide early next year whether to pursue the federal funds to build the project.

The most commonly used measure of affordable housing is “area median income” or AMI, the level of income where half of households earn more and half earn less. “Low income” is pegged at 80% of AMI and “moderate income” is typically defined as between 80% and 120% of AMI.

Regarding affordable housing availability in the rail corridor, here are highlights of what TJCOG found:

TJCOG also looked at existing plans for more legally binding affordable housing units along the corridor. That information could help determine whether additional or relocated station areas would better serve low- and moderate-income households with access to transit. If these units were built and were included in efforts to secure federal funding for the project, the project would score the highest rating on the federal government’s affordable housing scale for New Starts Program projects.

WHERE OTHER OPPORTUNITIES EXIST

Low- and moderate-income families tend to be more dependent on transit service so making sure there is room for them in station areas would increase ridership, making the commuter rail investment even more cost-effective. The Greater Triangle Commuter Rail Project includes existing areas of restricted and naturally occurring affordable housing, and our local governments have the opportunity to create even more.

“Taking full advantage of opportunities near transit will not happen by accident,” TJCOG says in its report. “Our solutions must be intentional and strategic, so that over time, we can look back and know we have done what we could to increase the chances for success.”